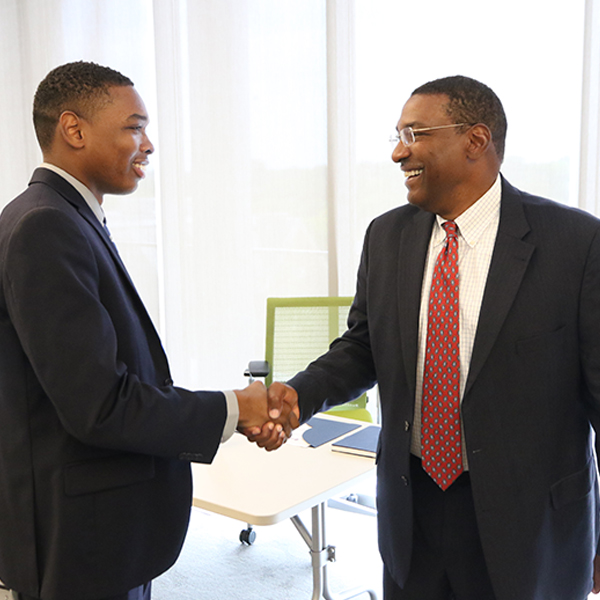 The Bluford Healthcare Leadership Institute (BHLI) is 501 (c) 3, intense professional development program with a mission to eliminate health disparities among minority and vulnerable populations by cultivating a pipeline of culturally competent underrepresented scholars for leadership roles in healthcare. Through a series of experiential activities, analysis of healthcare issues with expert national presenters, site visits, and internships, the BHLI exposes scholars to today’s healthcare landscape and challenges the future leaders to develop innovative solutions and policies to improve health outcomes for vulnerable populations. The BHLI promotes workforce development and fosters innovation among underrepresented scholars who will impact the 21st Century healthcare environment.

The Bluford Healthcare Leadership Institute publishes an annual report to share the highlights and impact of the Phase I experience offered in Kansas City and an overview of the Phase II internships. The annual report shares the core mission of the Institute and the viability of the organization.

The Bluford Healthcare Leadership Institute publishes an annual report to share the highlights and impact of the Phase I experience offered in Kansas City and an overview of the Phase II internships. The annual report shares the core mission of the Institute and the viability of the organization.

IMPACT OF THE INSTITUTE

I am absolutely positive that during the Institute my leadership skills were developed to a degree that far surpasses anything I could have envisioned for myself at my young age.

Many of the Institute’s activities required the scholars to collaborate, allowing us to play off each others’ strengths. We not only successfully completed team activities and tasks, but we also built relationships that will last longer than the two week Institute.

During the Institute I stood in the presence of many great and influential people who were once in the shoes I stand in today. I can honestly say I am not the same person I was when I arrived on day one of the Institute. I am wiser, stronger, and ready to fulfill my destiny as a future healthcare leader. 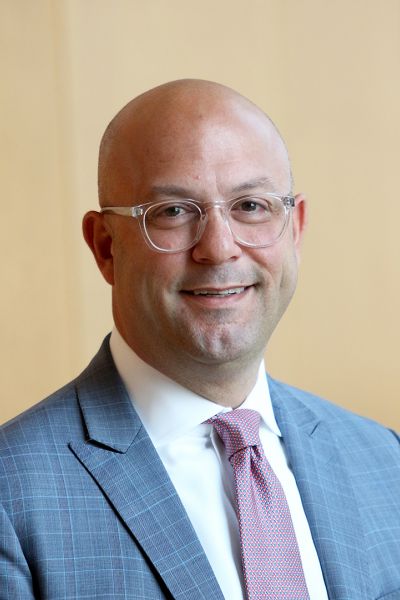 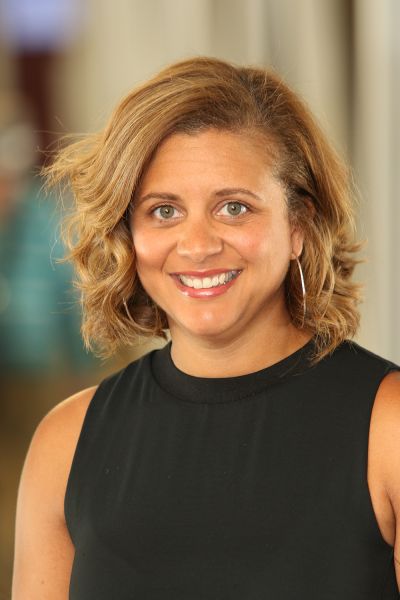 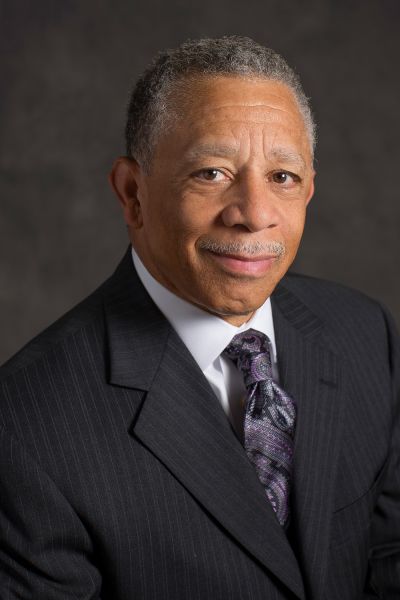 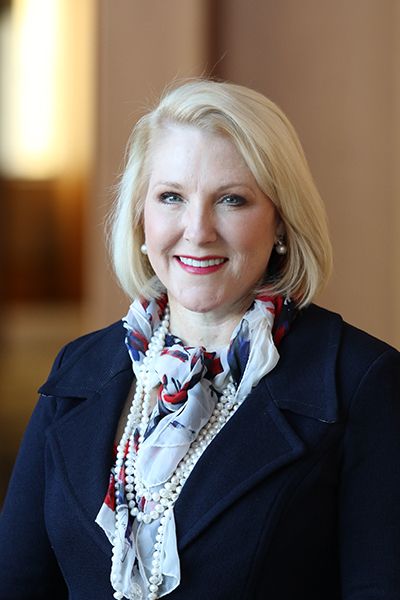 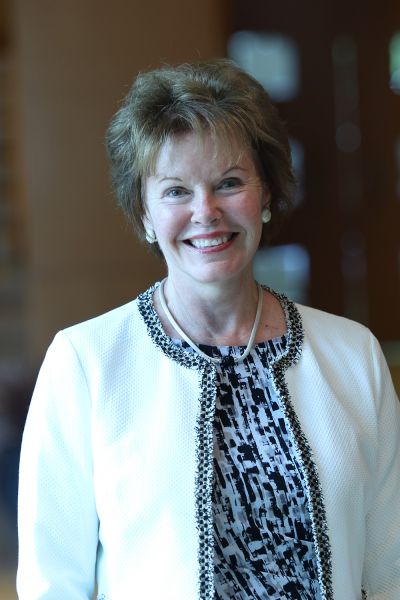 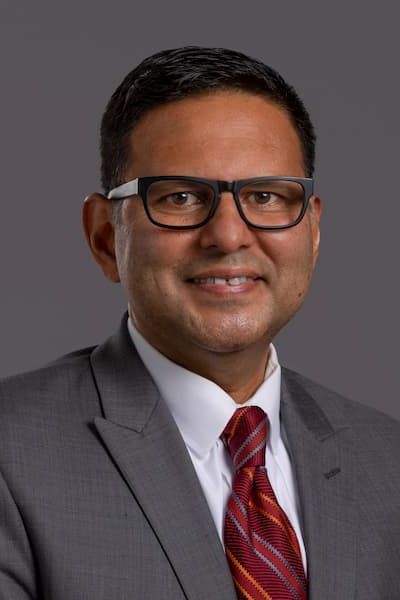 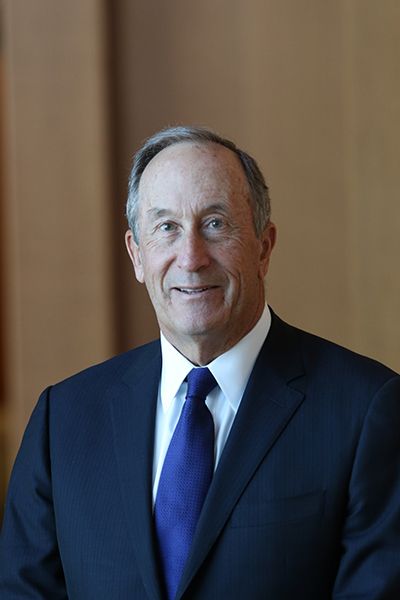 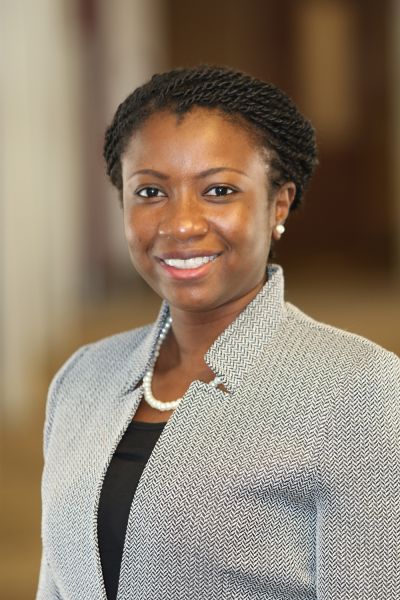 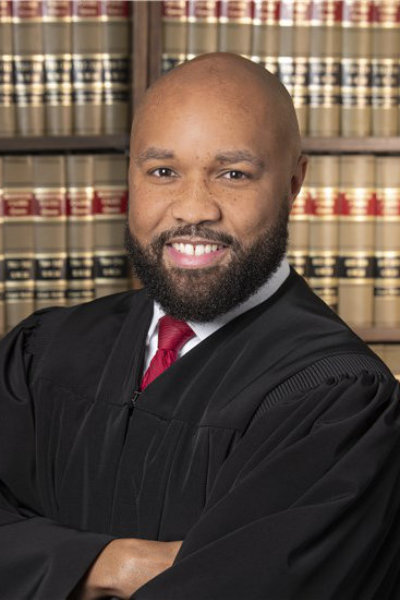 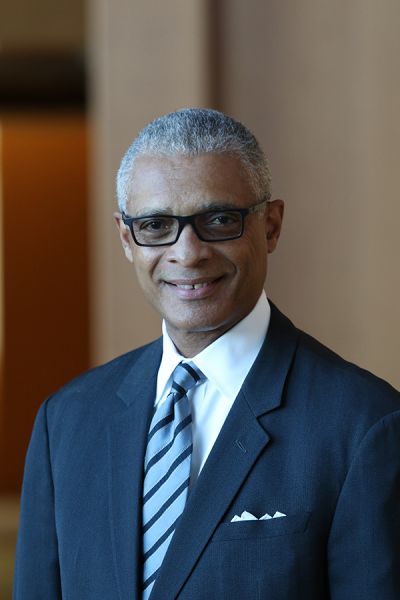 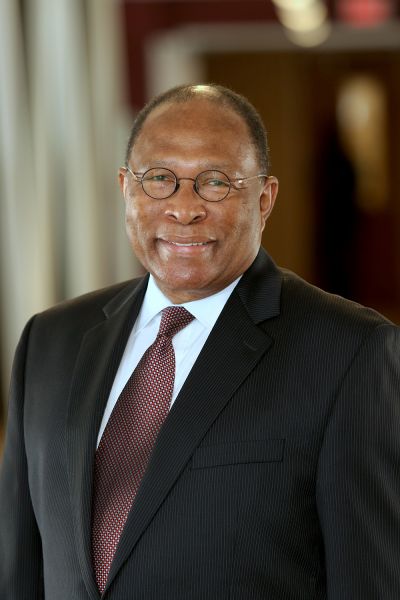 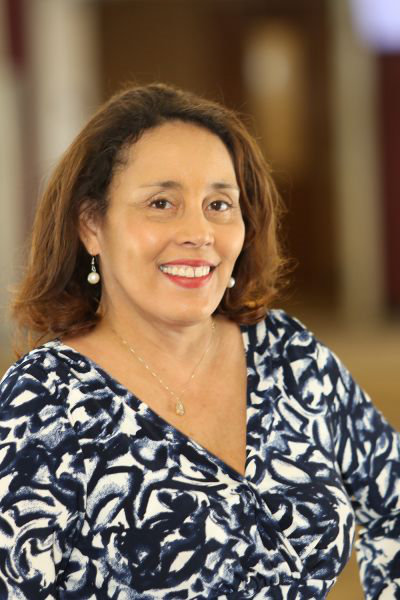 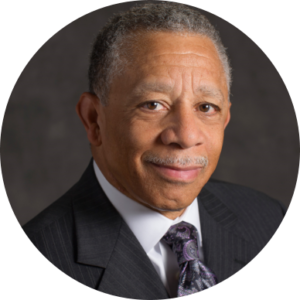 John W. Bluford is the Founder and President of the Bluford Healthcare Leadership Institute (BHLI). He served as the President/CEO of Truman Medical Centers (TMC) for fifteen years. Prior to coming to TMC, he served for 21 years in various leadership capacities at Hennepin County Medical Center in Minneapolis, Minnesota, including the last six years as its CEO. Bluford’s tenure at TMC and Hennepin County Medical Center is part of a distinguished career in hospital and health system administration that has spanned more than four decades. Bluford is a nationally known healthcare innovator who has been recognized by Modern Healthcare and Becker’s Hospital Review as one of the Most Influential People in Healthcare. John served as Chair of the American Hospital Association Board of Trustees in 2011. He also served as the Chair of the National Association of Public Hospitals in 2009, Chair of the Greater Kansas City Chamber of Commerce in 2007 and Chairman of the Missouri Hospital Association in 2006.

Among his career accomplishments, Bluford is most proud of helping to change the culture of the organizations he has led in order to become more competitive, customer service oriented and innovative. Innovative programs that he helped to initiate have included school based clinics and pre-paid capitalization programs in the 1980’s, the TMC Corporate Academy, the “Hospital in an Art Gallery” concept and his “Thinking Outside of the Bed” community outreach initiative. In 2005, TMC was honored by University Health System Consortium as one of the Top Five Academic Medical Centers in the country and in 2012 received a Stage 7 HIMSS Designation representing the top 2% of hospitals for Information Technology implementation. Financial accomplishments at TMC include increasing total net revenue by 165% and managing more than $500 million in capital investments.

He began his career as a Centers for Disease Control and Prevention (CDC) trained Epidemiologist and later ran Pilot City Health Center in Minneapolis which became the first JCAH accredited community health center in the county in 1979. Bluford began his hospital work in 1973 as the evening administrator at Cook County Hospital in Chicago, Illinois.